The mid 1970s are sort of the forgotten years for Porsche in the U.S. (or at least the years Porsche wishes they could forget).

Experienced Porsche engine builders can fix these issues today, but not if the car still has to pass smog tests. It s a bit of a moot point anyway as few 1975-77 911s seem to have survived. 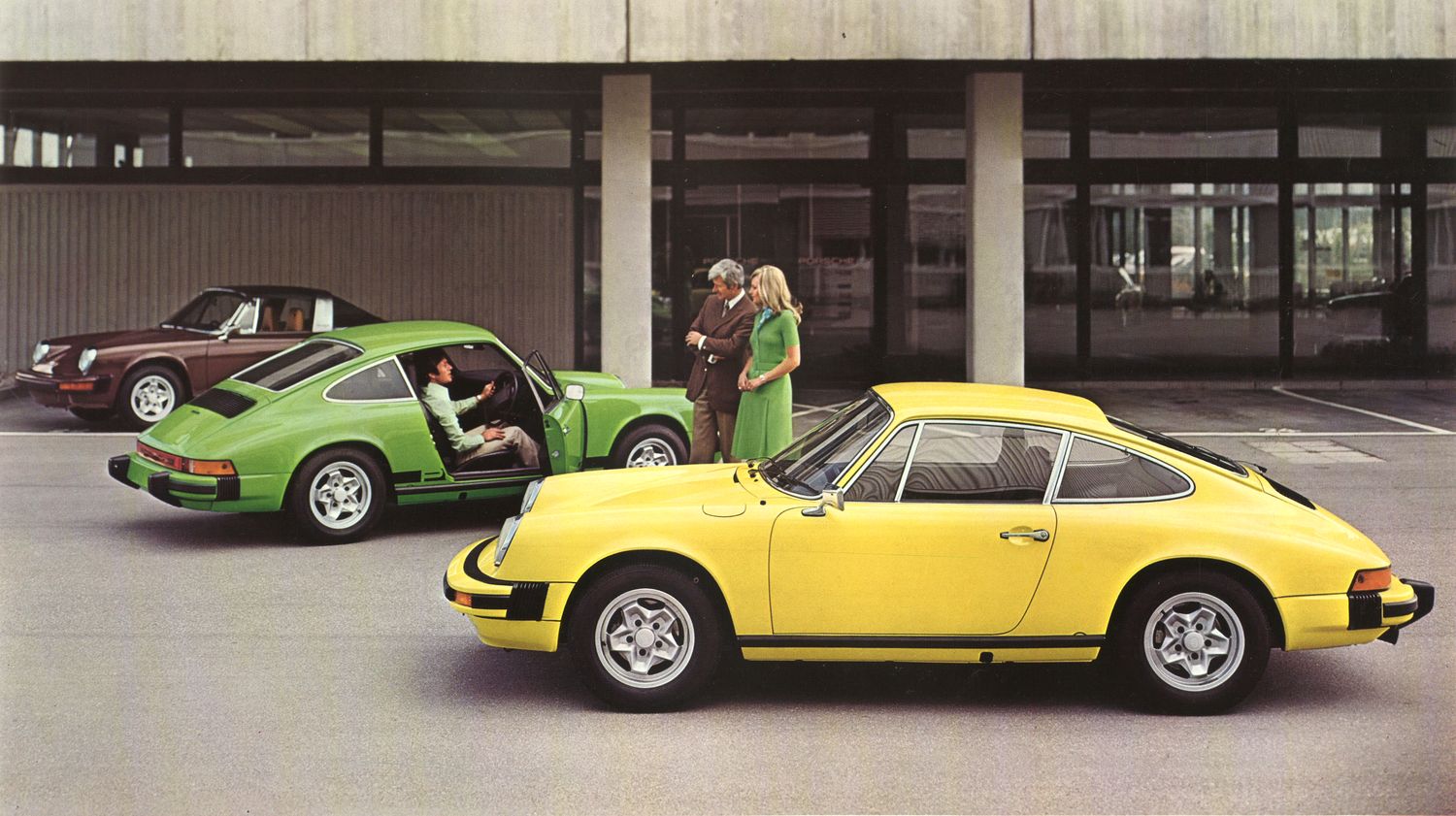 I traded my Karmann Ghia for this 911. I really enjoy driving this 911 BUT...
No 3 points seat belts at the back. So no way to have a car seat for my daughter"
I sold this car on ebay to a french Gentleman. The car was sent to France and he did a full body/Paint resto (car was repainted in green)

However the engine blew few months after :-(...